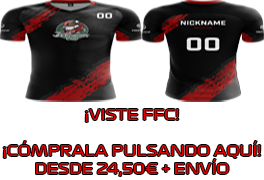 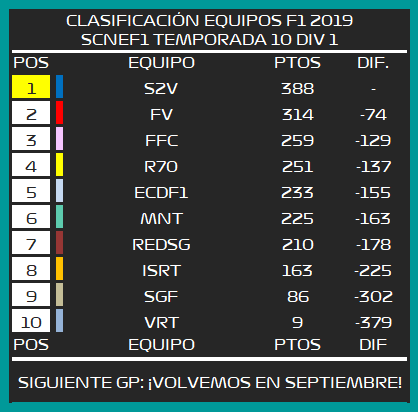 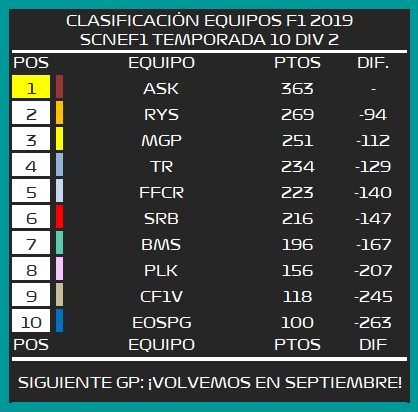 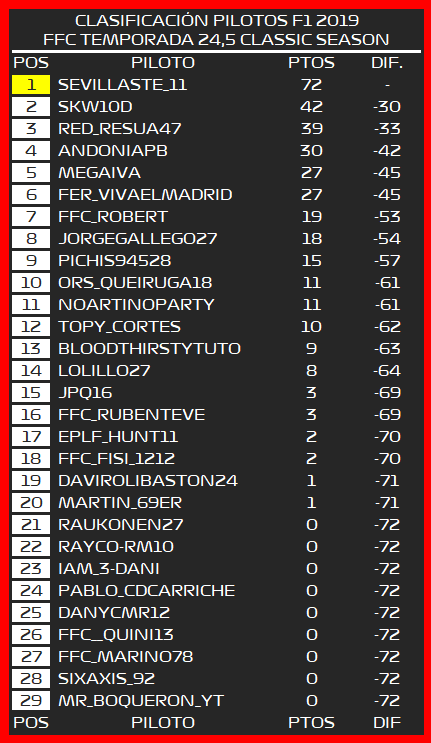 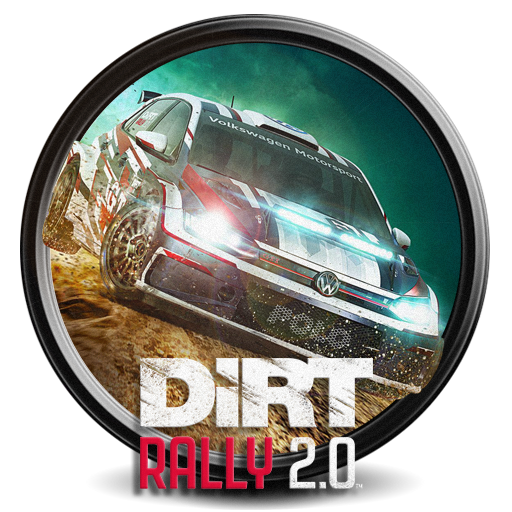 Today’s the day we can finally talk F1!
First things first, we’re working on two new Formula 1 titles – one on old gen, the other on new gen.
Coming October 17th (21st in NA) is F1 2014 on Xbox 360, PlayStation 3 and PC. Drawing upon all our experience in developing Formula 1 titles down the years, F1 2014 recreates this year’s incredibleseason featuring all the seismic changes to the sport, including new turbocharged cars, new circuits plus all the driver moves.
The game also includes refined handling on a pad and a new driver evaluation system that tunes game settings to your skill level to increase accessibility – we want all of our players to race competitively, more quickly. Of course, all the veterans of the series will be able to experience the true challenge of racing this year’s stunning generation of cars, featuring more explosive power delivery but less downforce, by customising your options and turning off all the assists.
Scenario mode has been expanded, we’ve refined career mode options and there’s more info to come, but for now we’ll let Stephen Hood, our creative director on F1, introduce you to some of the headline changes in the sport and the game..
“There’s been a dramatic shift in the sport; the largest shake up in the rules and regulations for a very long time and the new power units provide a very different kind of challenge, for both driver and team. By delivering all of these changes, F1 2014 will make for an exciting and refreshingly different experience. Additionally, with the new driver evaluation system analysing each player’s skill level and suggesting appropriate game settings, plus re-graded difficulty levels including a brand new Very Easy setting, we aim to deliver a thoroughly rewarding F1 experience for players of all abilities, from the novice to the seasoned pro.”
Now onto new-gen. 2015 will see us release our first title on new-generation platforms. The game will launch earlier in the Formula One season and then go onto receive live digital updates. These updates will deliver 2015 content into the game as the season unfolds, ensuring you’ll be competing against the same drivers and teams you watch week in and week out! The game will be available on Xbox One, PlayStation 4 and PC.
We’re incredibly excited about new-gen F1 and we know you are too. We’re not yet ready to reveal everything about it yet, but we’ll have a lot more info to share once F1 2014 launches this October.
En Resumen, que el F1 2014 estará en Play 3, Xbox y PC en 17 de Octubre, y a principios de 2015 saldrá el F1 2015 para la next-gen y se irá actualizando a medida que avance la temporada.